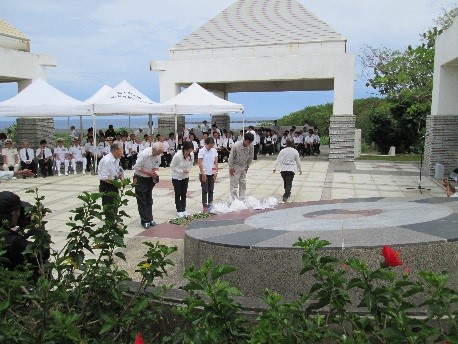 This was constructed by the Ogasawara village in 1990. With the intensification of the Pacific War, a group of the island residents were forced to evacuate in 1944. Those who were young and fit among them were drafted into the army, and 82 islanders lost their lives in battle.

This park was built in the area that used to be a cemetery for the island residents before the war. Today it is a place to pray for the souls of the 82 people who died in battle as well as for the ancestors of former residents of the island. 278 people are buried in the cemetery of island residents. 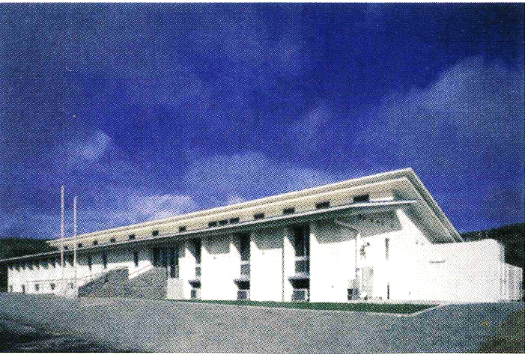 Constructed by the Ogasawara village in 2002.

This facility was built as an accommodation facility for former residents of Iwo-to who travel to the island a few times a year to visit the graves and collect the remains of those who died in battle. Even though they are still unable to return, this place allows them to stay on the island for a short period of time. 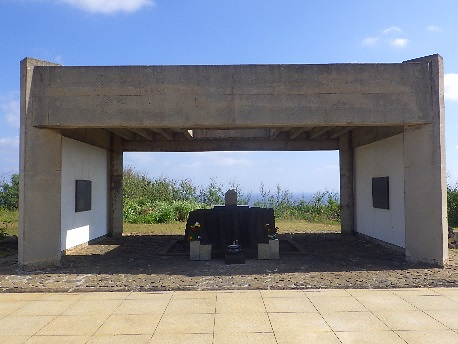 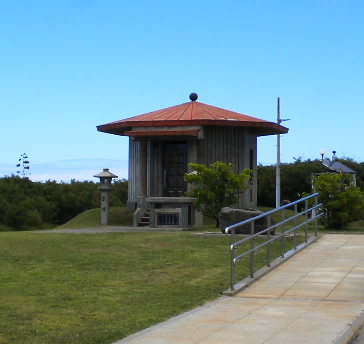 This was built by the government (Ministry of Health, Labour and Welfare) in 1971, as a memorial monument for the Japanese officers and soldiers who died in battle.

It was the command post of the north district of the navy. Since it was built on top of Tenzan-go, which was the final post and where battle took place, it is also called the Tenzan Ireihi (Tenzan monument). A charnel was also built next to the monument where newly found remains of those who died can be kept temporarily before being buried at Chidorigafuchi on the mainland. 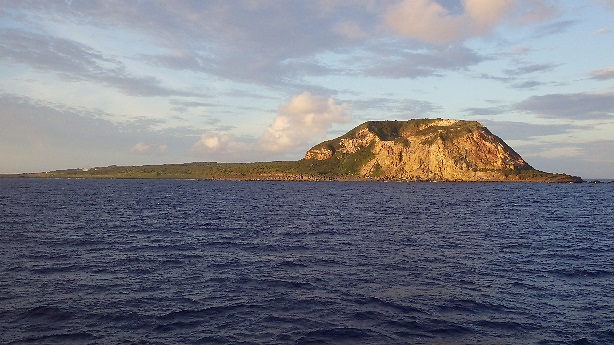 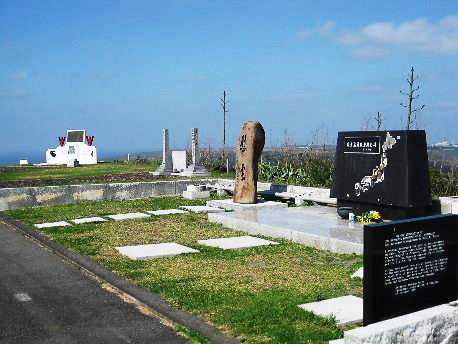 Also referred to as Pipe Mountain. It is the highest point of Iwo-to with an elevation of 169m.

There is a mortar-shaped crater, but the side facing the sea has started to collapse due to naval gunfire of the U.S. Armed Forces during the war and erosion. 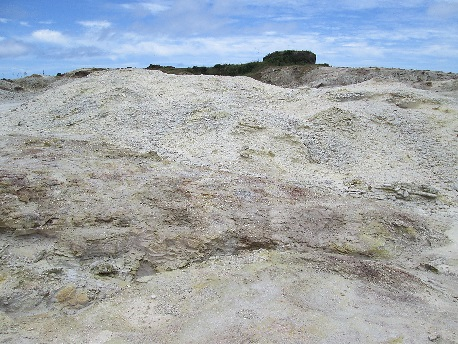 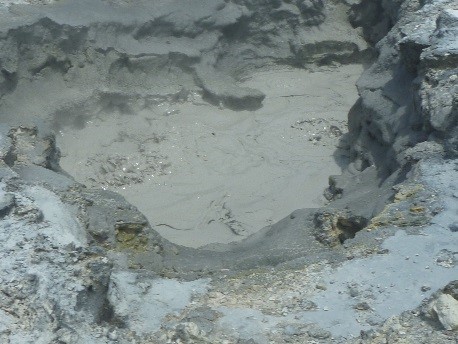 This is an area on the island where sulfur is most exposed.

Before the war industries on Iwo-to used mining and heat from the steam to distill the ingredients of the essences from lemon grass.

During the war it was used as a cooking facility by the navy. 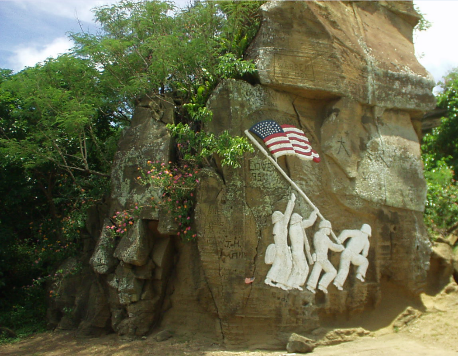 This is an engraving of the famous photo, “Raising the Flag on Iwo Jima”, by the American photographer, Joe Rosenthal.

The photograph received the Pulitzer Award in 1945.

Initially there were five soldiers engraved, but it is said that one of them was marked off, as that particular soldier had become an alcoholic. 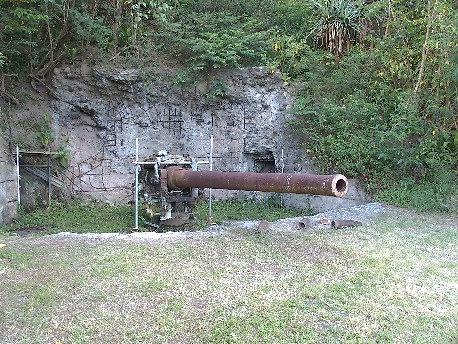 It is a 14cm canon of the navy, and is the same type as the secondary guns on heavy cruisers.

These fired at U.S. military vessels that were minesweeping before the U.S. Armed Forces landed. Although they were kept hidden in Suribachiyama (Mt. Suribachi) they were discovered for this action and were destroyed. For this reason they are referred to as “Isamiashi Hodai (the canons that fired too quickly)”.

This canon was found in 1992 when collecting the remains of those who died in battle.